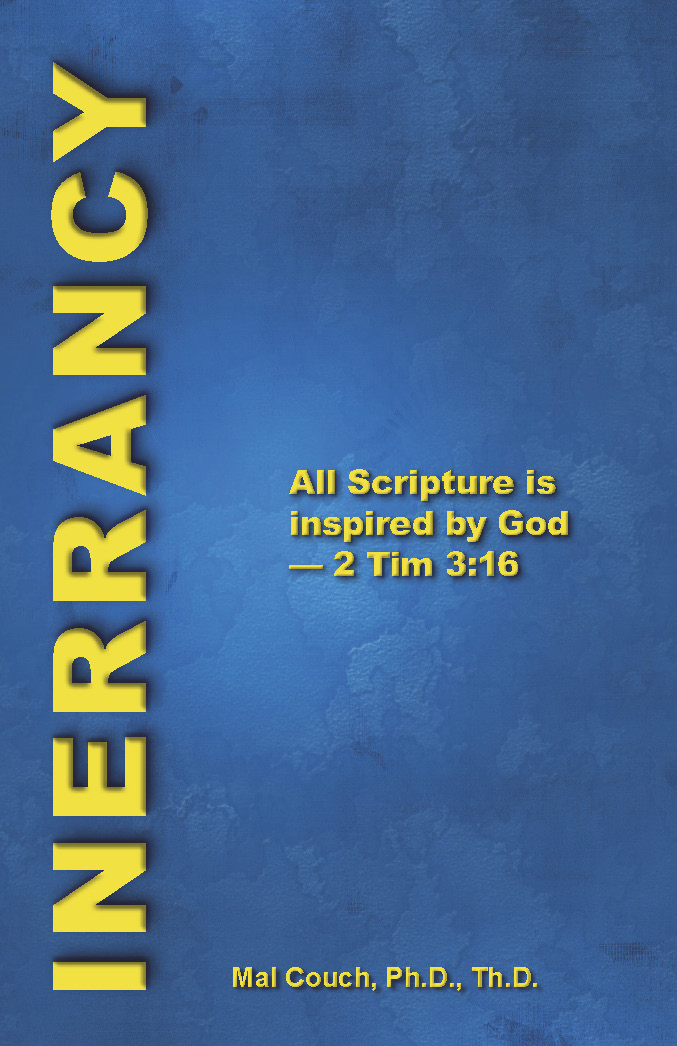 View cart “America: Founded As A Christian Nation?” has been added to your cart.