Scofield Ministries is Pleased to Freely Offer a Study in First Year Greek.

Dr. Mal Couch taught Koine Greek for many years.  Therefore, we are making his First Year Greek Videos available to all who wish to learn the Biblical Language in which the New Testament was originally written.

All Audio/Video Files by Gathering Storm

Dr. Lacy Couch was head of the counseling department of Tyndale Seminary, Fort Worth, Texas. She has taught in the field of Biblical counseling and was actively involved in the counseling ministry.

Recently Dr. John Pappas and Dr. Tom McCall reminisced about Dr. Mal Couch. You can listen directly below by pressing the ‘play’ symbol or CLICK HERE TO LISTEN. 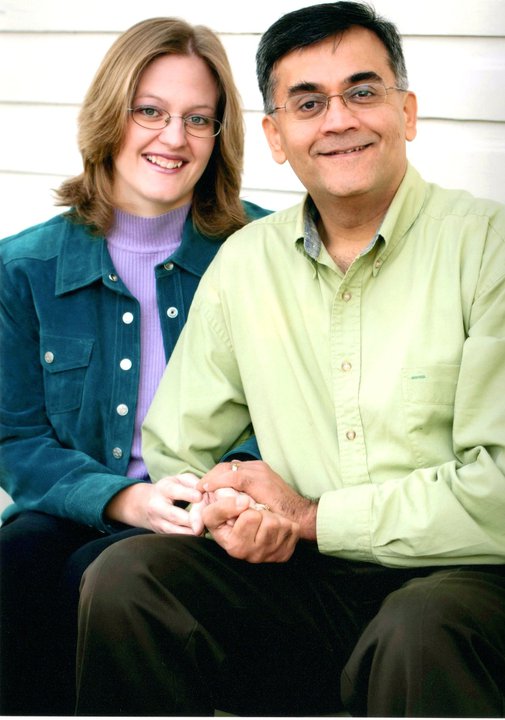 Dr. Raj Kripalani was born in India but grew up in the country of Belize and lived in Mexico City for 4 years.

He holds a Bachelor’s degree in Business Administration from Ambassador University in East Texas, Master’s degree in Apologetics from Tyndale Theological Seminary, a Doctor of Ministries in Theology (D.Min.) from Louisiana Baptist University and a PhD from Trinity Graduate School of Theology.

He received his ordination in Ministries from Tyndale Seminary in 2002.

He is married to Adrienne who was born and raised in Liberal KS. Adrienne had 5 yrs. experience working with Child Evangelism Fellowship in inner city St. Louis before she met and married Raj. They are parents to two boys, Johannes and Jathan. 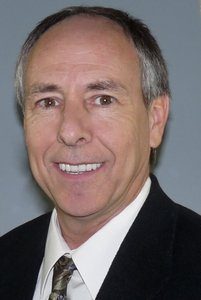 Dr. John Pappas has been a co-laborer with Dr. Couch for over 15 years, participating in Church and academic activities, teaching Bible, Biblical languages, theology, and prophecy.

He received his BS in Physics from the University of Texas at Dallas; MA in Biblical languages from Tyndale Seminary, Fort Worth, Texas; MDiv., Th.M and Th.D from Scofield Graduate School, Modesto, California.

Dr. Pappas also works as an engineer specializing in embedded avionic systems for helicopters. He holds patents in both ice protection and vibration control for helicopters.

He authors the website Bible Greek Vpod, which is dedicated to teaching the Biblical languages to all who desire to learn them.


All Articles
by Dr. John Pappas 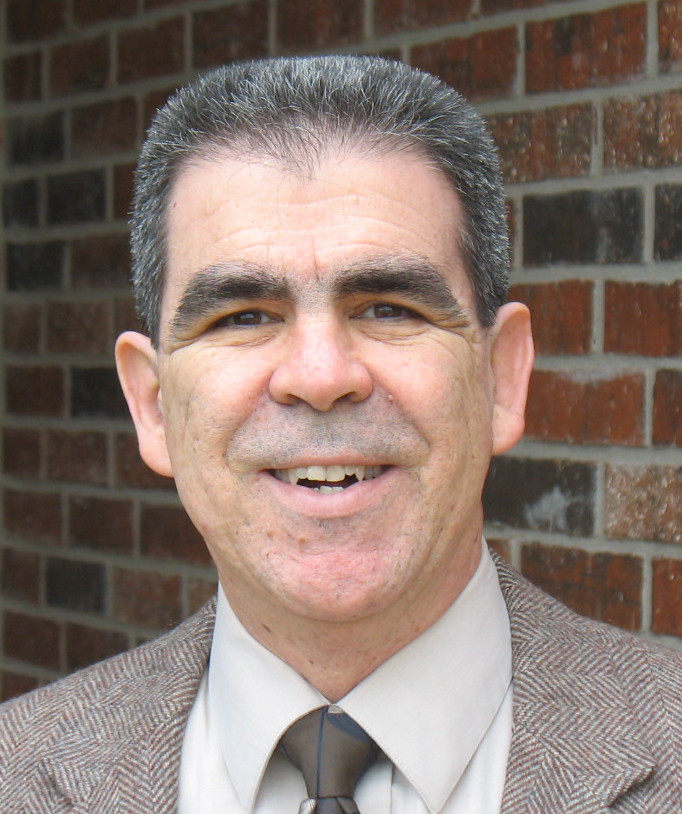 Dr. Gary Dromi currently resides in Springdale, AR. He has been in full-time ministry for over thirteen years. He holds a B.A., M.A. and a D.Min. in Biblical Studies.

While on sabbatical, he completed his Ph.D. in Biblical Counseling and is now available for pulpit fill, seminars and a full-time pastoral position.


All Articles by Dr. Gary Dromi 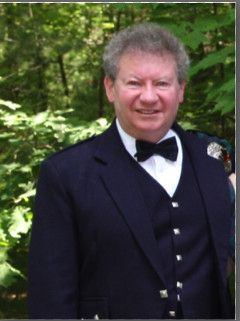 Daniel E. Woodhead is the pastor of the Pentwater Bible Church in Michigan and President of Scofield Biblical Institute and Theological Seminary.

He also teaches Biblical Hebrew and Jewish Studies at the Seminary.

He has attended the Moody Bible Institute, Tyndale Seminary, Hebrew University, and Hebrew College concentrating in Jewish Studies, Hebrew and the Old Testament.

He was a student of Dr. Couch and earned his MTS and Ph.D. degrees through him at Scofield Graduate School, Modesto California.

Find more of his writings at his blog, Theology in Perspective. 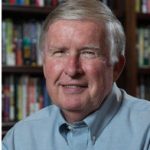 Dr. Paul Benware is a Bible Professor, Theologian, Preacher, Conference Speaker and Author who has a passion for teaching and training the Church of Jesus Christ.

As a conservative theologian he is committed to teaching the Scriptures as the fully inspired Word of God. He has a deep concern for the Church to learn, know and live the truths of Biblical Prophecy. Visit his website: paulbenware.com


All Articles by Dr. Paul Benware 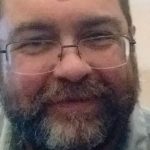 Bobby Hayes is a graduate of Tyndale Seminary where he studied for many years under the direction of Dr. Mal Couch.

Bobby has a heart for history and has taught many courses on church and Bible history throughout his ministry. His great love in the Word is the book of Daniel. He has taught this book more than any other book of the Bible and is always looking for opportunities to increase his knowledge of this book and bring that knowledge to his students. 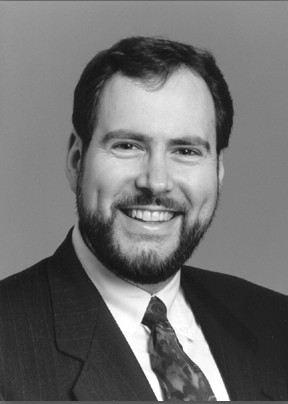 Steven Ger grew up in a Jewish family in Brooklyn, New York and Aberdeen, New Jersey, where he was educated in both church and synagogue due to his distinctive heritage as a Jewish Christian. He is the founder and director of Sojourner Ministries, an organization dedicated to exploring the Jewish heart of Christianity. The name of the ministry is derived from the Hebrew meaning of Mr. Ger’s surname.

In Hebrew, the word “ger” means sojourner or wanderer. This particular “wandering” Jew’s faith journey has led him to the conviction that Jesus is the Messiah who was foretold in the Hebrew Scriptures.


All Articles by Steven Ger

The Mal Couch Legacy Collection is a series of six books written by theologian, teacher and author, Dr. Mal Couch.  Five of these books were never published in print form.  Books 1 through 6 are complete and available on Amazon as ebooks (click on book). 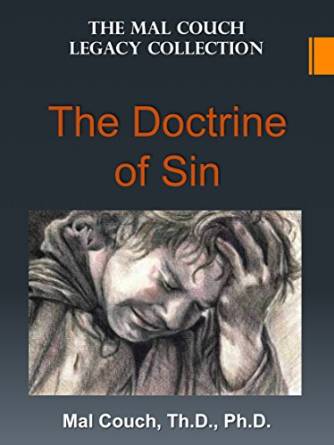 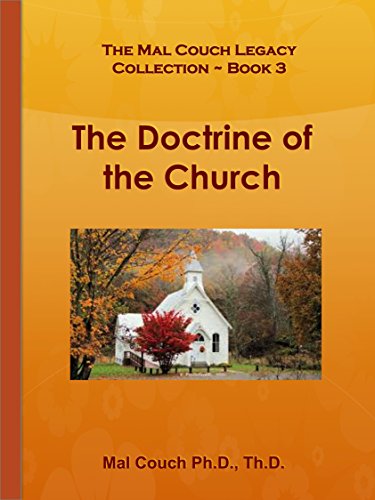 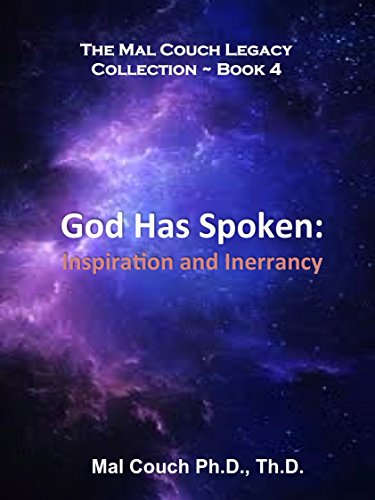 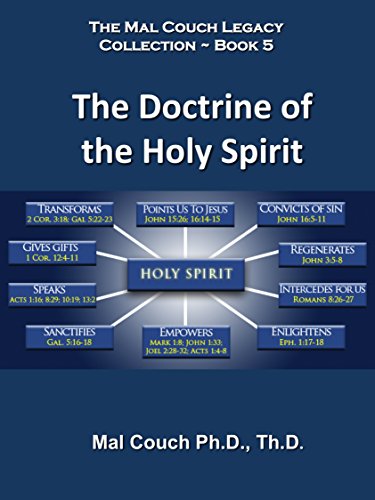 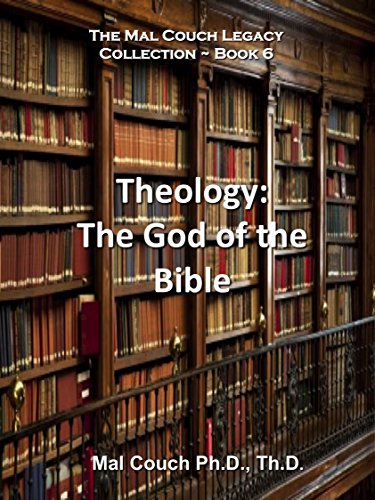 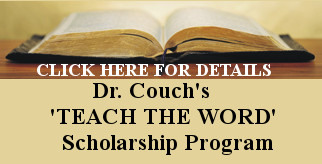 This Scholarship Program is for Pastors and/or Teachers of the Bible identified as men engaged in serious biblical study and exegesis. You will receive 5 books.

You do not need a paypal account to donate.

A Self-Guided Course on Hermeneutics by Dr. Mal Couch

is a non-profit and tax-exempt ministry that will promote religious and evangelical Christian research in the biblical languages of Hebrew and Greek. It will further research in archaeology, Bible studies, church history, that will give a better understanding of these fields for the public and for the professional, such as pastors and Bible teachers.

The ministry will promote biblical research through audio studies, a website, various publications (many of which are given away free, or with a minimal donation).

“Dr. Couch was one of the finest theologians and disciple makers of our time” Dr. Tom McCall. His accomplishments were many: a news photographer, a producer/director of Christian films, a radio talk show host, a licensed private pilot, and the founder and former president of Tyndale Theological Seminary and Biblical Institute in Ft Worth, TX. He was President of Scofield Ministries in Clifton, TX and Pastor of Clifton Bible Church. He was also the author and general editor of over 40 conservative commentaries, theologies, and prophecy volumes. “Dr. Couch was one of this generation’s most faithful teachers of God’s Word” Dr. Paige Patterson.

During his life time, Dr. Couch made 23 trips to Israel and the Middle East for tours, research trips, and for the purpose of producing documentary films about that region of the world. He was an indefatigable friend of Israel.

Working as a photographer for Channel 8 in Dallas, he was a key witness in the assassination of President John F. Kennedy. Mal was in the presidential motorcade a few cars behind the President and Governor. He saw the rifle barrel being drawn back inside the window on the 6 floor of the Texas School Book Depository. His testimony is in the official publication of the Warren Commission.

Dr. Couch previously taught at the Philadelphia College of the Bible, Moody Bible Institute, and Dallas Theological Seminary in the fields of church history, systematic theology, Biblical Hebrew, and New Testament Greek. “He passed down a legacy of expository Bible teaching with a keep-it-simple approach with kindness and steadiness as only Dr. Couch could do” Dr. John Pappas.

Mal always looked forward with great anticipation to his ultimate home and in being with the Lord whom he served so faithfully. “His passing makes earth poorer and heaven richer” Dr. Andy Woods.